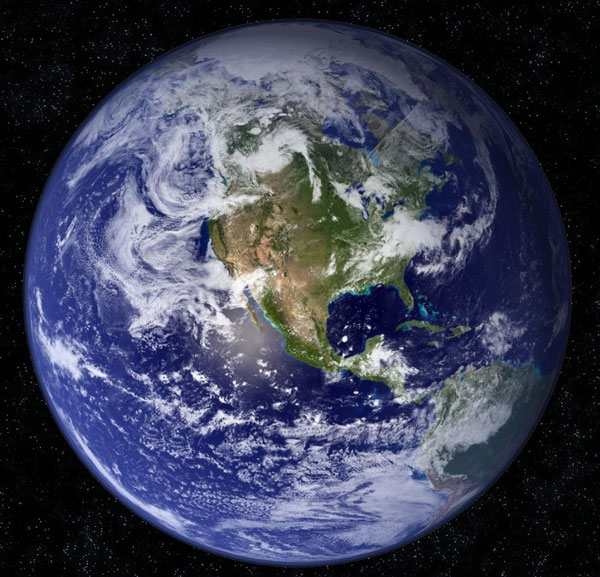 A little research on Google just blew me away – we have a worldwide movement on our hands here.  It’s not just the US and Uruguay! Check out what’s been happening around the globe – country names link to further information:

“Argentina has given the first sign that Uruguay’s groundbreaking cannabis reform just may have started a domino effect across Latin America.”

“The coming legislative session will include a paper on decriminalisation, plus “an examination of its wider uses.”

“The Central American country of Belize is seriously looking into decriminalizing marijuana.”

“The 1st Copa Canábia Rio 420 was held with 12 marijuana samples – each with eight grams – from different parts of Brazil.”

“Days after cannabis was legalised in Colorado and Washington states, regulation of weed became a new hot issue in Bulgaria.”

“A proposed bill in Chile would legalize the consumption, possession and cultivation of marijuana.”

“as the global market for marijuana experiences an unprecedented boom after being widely legalised, it is China that again appears to have set its eyes on dominating trade in the drug.”

“Colombia’s Constitutional Court Friday approved the government’s proposal to decriminalize the possession of small amounts of cocaine and marijuana for personal use.”

“Costa Rica, Mexico and Colombia have opened talks with U.S. officials to prepare for the legalization of marijuana in some U.S. states, Costa Rican President Laura Chinchilla said Wednesday.”

“Beginning January 1, 2013, Croatia will no longer criminally prosecute citizens caught with small amounts of marijuana and other drugs.”

“The documents, released ahead of Friday’s legalization conference, reveal the council is proposing a 3-year trial to decrease gang crime and provide a better life for marijuana users, The Copenhagen Post reported.”

“Ecuador has recently enacted a policy decriminalizing possession of small amounts of marijuana.”

“The government of the former Soviet republic of Georgia is considering legalizing marijuana, the country’s Labor, Health, and Social Affairs minister said.”

“Councillors in Berlin have voted to launch the country’s first cannabis cafe in their district. But some hurdles remain, it’s reported.”

“A resolution introduced by Sen. Tina Muña-Barnes is calling for the decriminalization of cannabis “to enhance individual, personal and political freedom and liberty”

“A GAFFE-prone Indonesian minister has backed the idea of state-run cannabis farms in a country that imposes the death penalty for people caught trafficking the drug. “

“Iran’s parliament approved a bill that would allow Iranian citizens to purchase up to 2 ounces of marijuana from private, state-licensed stores and cafés.”

“Italy’s constitutional court has overturned a law that tripled sentences for selling, cultivating and possessing cannabis, declaring it “illegitimate.”

“Key advocates of the decriminalisation of ganja are getting ready to launch a cannabis growers’ association here as momentum builds towards establishment of a formal ganja industry in Jamaica.”

“Sources cited the fragile security situation and the government’s inability to provide decent compensation to the farmers as reasons behind a decision to postpone cannabis field destruction sprees for the time being.”

“A bill introduced Thursday would allow for the legal sale of weed under certain restrictions in the country’s capital, Mexico City, according to The Associated Press. “

“The Moroccan parliament has held a hearing into the industrial and medical benefits of marijuana use. The discussions, started by one of Morocco’s main political parties are the first steps to introduce a draft law next year aimed at legalizing the plant.”

“We must open the debate with Carmen Masias, the President of DEVIDA, and the Peruvian Medical School. Let’s open a forum that deals, first and foremost, with the health issues and secondly with safety and the implications of its [marijuana] use.”

“The Rwandan Ministry of Health has sent to Parliament a bill that would legalize the use of marijuana and other drugs for medical purposes, the Rwandan newspaper New Times reported.”

“Marijuana seeds will no longer be illegal in Slovakia as of March 2014, according to a report in the Slovak Spectator. The decision came Wednesday in a proposal from the Health Ministry.”

“The country’s National Drug Master Plan has called for an in-depth study on the need for decriminalizing or legalizing the substance.”

“Minister of Indigenous medicine Salinda Dissanayake told the Sunday Leader last week marijuana can be used for medicinal purposes and hence the ban on the substance should be lifted. The comments come fresh on the heels of a decision by Uruguay to legalize the substance from 2014.”

“Lawmakers in the country relaxed weed regulations in an effort to unify what had been a patchwork of often confusing policies that varied from one local area to another.”

“Tobacco is allowed despite its health related impacts…I don’t see why we shouldn’t allow marijuana, in order for farmers to freely embark on its growing which has been prohibited.”

“Mbabwe’s ruling ZANU-PF (Zimbabwean African National Union-Patriotic Front) has called for the legalization of marijuana cultivation for medicinal reasons and/or for export.”