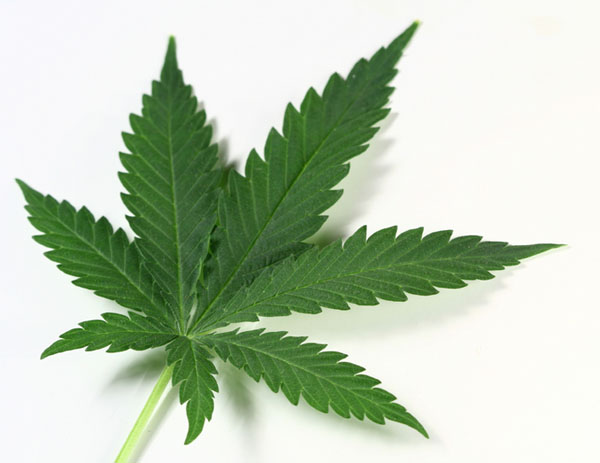 It was a few years ago now that I came across a film called ‘Run from the Cure’ about a Canadian man who was using cannabis oil to cure cancers, even quite serious, terminal cancers with great success. If you haven’t seen the film, it’s worth a watch.

Other people did what Rick said, and cured themselves.

This amazed me, but what amazed me even more was that there IS scientific research to back up what Rick was doing, but so far the scientists have only tried their experiments on animals and in test tubes. Except in Spain.

This is all about to change, with this incredible news surely:

“A pair of scientists at California Pacific Medical Center in San Francisco has found that a compound derived from marijuana could stop metastasis in many kinds of aggressive cancer, potentially altering the fatality of the disease forever.”

Within cannabis are many ‘cannabinoids’ and one of these, CBD, has been found to be highly effective at killing cancer cells in several different ways.

This doesn’t mean you can cure your cancer by smoking weed, but what it does mean is that you can probably cure your own cancer if you consume CBD.

What Rick Simpson was doing (if you haven’t seen the film) is making cannabis oil and then treating people with very small amounts of the oil (to start with) and slowly increasing the dose bit by bit. By doing it this way and getting patients to take the oil at night Simpson suggested there is less of a psychoactive issue. Simpson claims to have cured hundreds of people of cancer in this way and years later this is completely undisputed.

There are clearly other ways of consuming cannabinoids, but Simpson has had success this method.

Companies are appearing already like the ‘CBD Crew‘ who are concentrating their efforts in breeding plants that are rich in CBD as well as THC. So now you really can potentially grow your own cancer cure! At least, when the seeds are available.

One question is what is the most effective way of getting the CBD into your body – if you don’t have access to cannabis oil. It’s not exactly prevalent in the UK.

Some forms of hashish actually have higher CBD levels than some oils – so consuming hashish internally in some form could be just as beneficial as taking oils. Infact, I just read in Jorge Cervante’s Marijuana Growing Bible that if you make cannabis butter correctly 90% of the cannabinoids are preserved in the butter – so edibles may well be an option if you have the right plant matter or hashish to make them from.

According to a Swiss pharmacist you can make your own oil using just olive oil, cannabis and time. Whether this would be strong enough to affect a tumor is another matter.

‘Honeybee Extractor‘ is a plastic oil extractor that works with butane that can be used to get cannabis oil from herbal cannabis.

There is also juicing of the fresh plant, which works well if you have access to the raw materials.

Turns out, that the US government has known about the anticancer properties of cannabis since 1974.

Finally here’s a very informative film all about cannabis and cancer: