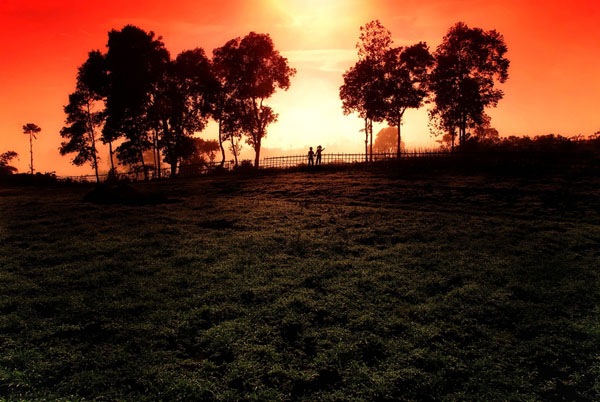 The guardian and telegraph are reporting that the government are proposing a new bill for people caught in possession of cannabis.

A fixed penalty notice of £80 would be issued and the dope would be confiscated by the police 🙂  The victim would not get a criminal record as a result of the fine, and would not have to admit to guilt.

An almost sensible proposition from a government that has lately been showing itself to be more out of touch with reality than a drug crazed donkey from mars.

I must agree a fixed penalty makes more sense than an arrest and the associated costs that are generated as a result.

But it still leaves control of the drug with criminal gangs – continuing to put children at risk from exposure to it at an early age – surely not a good thing?