I’ve had the Grow Northern MS006 LED for a while now, and have been really pleased with performance so far. I’ve grown out a couple of strains on it (this is the unit that runs at around 180 watts – almost nothing) and have not noticed a real difference between this unit and a 400 HPS, except buds seem to be a bit more colourful and of course everything runs a hell of lot cooler.

There are three ways of running the lights – one two or three strips, which is useful for starting off seedlings. I did find that the light penetrated through the plants really well and that it could do this from quite a distance also. My small 1x1M tent was completely bathed in light by this device. 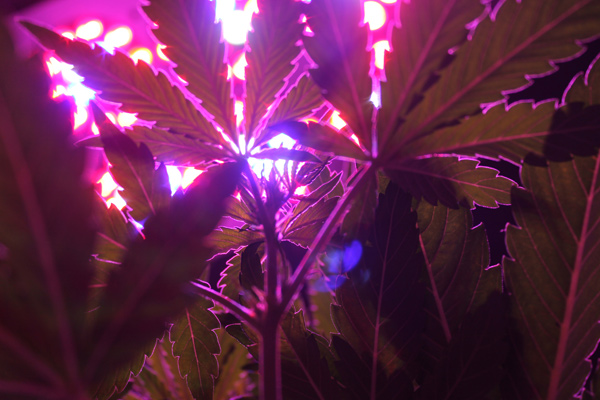 I’m no expert grower – using this unit I pulled the highest yield I have managed so far from an auto (around 40 grammes, not a huge amount I know, but for me a first) on a Dinafem Blue Cheese autoflowering.  I had some Arjan’s Haze growing in the background of these plants and they did really well even though they were not the primary plants I was growing. 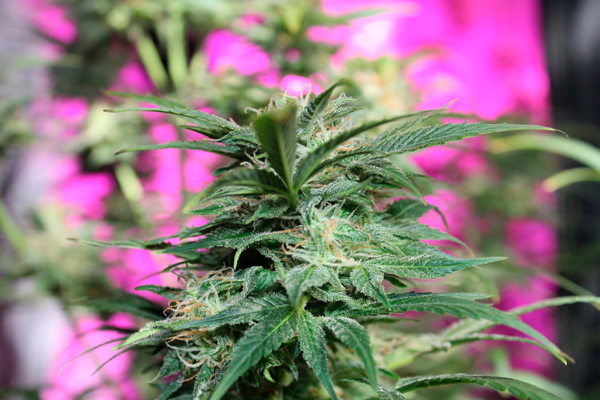 The light has its own fan which make a little noise when in operation but nothing major. It does not get hot – all in all a great light – totally worth the money. This will be my permanent grow light now and I am thinking to get another soon to expand my grow space.

So I would absolutely recommend this light. I have been looking for an LED that actually works (so many don’t!) and this one does. That’s why Dutch Passion are now selling it as their LED light. You can’t get a much better recommendation than that. 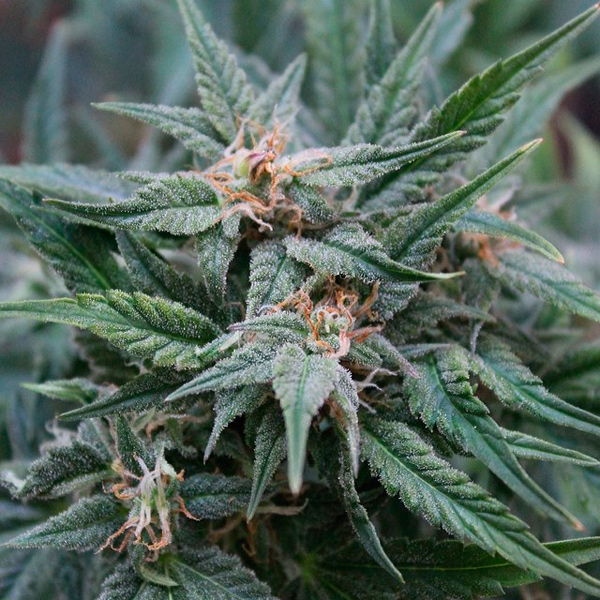