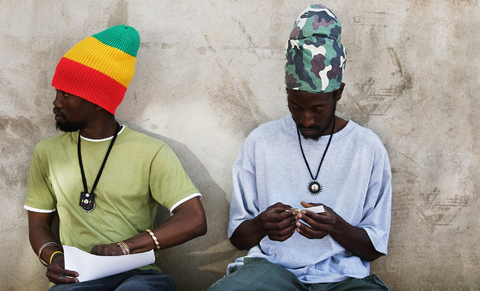 Now that cannabis is becoming more accepted around the world, here’s a breakdown of weed friendly countries to bear in mind when planning your ideal stoner holiday.  There’s more than you might think:
. 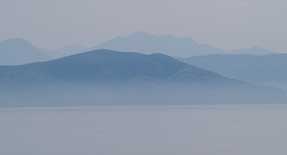 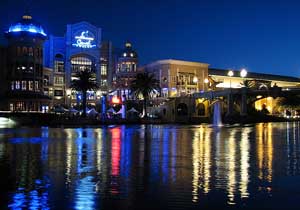 I hear that Cape Town is pretty good with different types of weed available. Cannabis was also made legal in the country of Comoros in the 1970s.
. 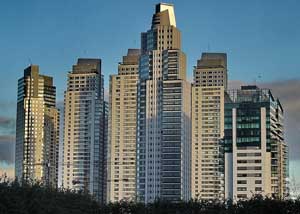 Cannabis is legal here in small amounts as long as it is consumed in private, though some public use by the young is tolerated outside the major cities.
. 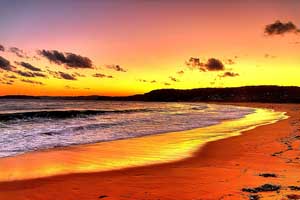 Dope has been decriminalized in many parts of Australia including Australian Capital Territory, South Australia, Western Australia and Northern Territories.

Nimbin is apparently the weed capital of Australia.
. 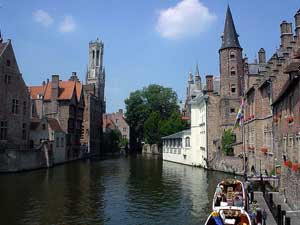 Yes Belgium! It is now apparently ok for adults to consume cannabis in their own homes up to 3 or 4 grammes. Finding it in Belguim may be a challenge however.
. 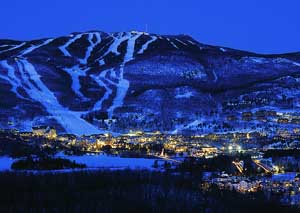 Weed use by the public is tolerated virtually everywhere. British Colombia has a particular reputation for ‘BC Bud’. Loads of weed is grown here. I would love to visit this place it looks beautiful. 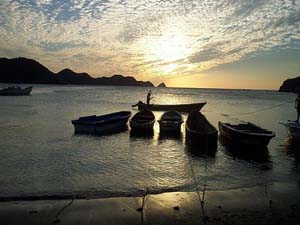 Cannabis has been decriminalized here since 1994 for small amounts up to one gramme.
. 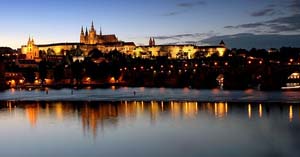 Small amounts of weed are apparently tolerated here, as well as up to five plants in the home.
.

It has been legal to posses small amounts of cannabis in Germany since 1994. 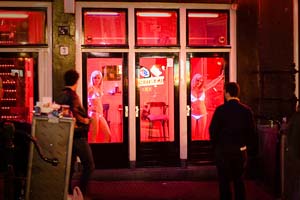 Do I need to say anything? The Dutch have the most grown up cannabis policy in the world, and do not feature in lists of countries that have a ‘cannabis problem’. They lead the way, but are now getting pissed that people from neighbouring countries want to take advantage of their laws. 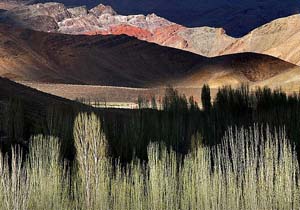 It is legal to grow cannabis in Iran for food purposes, though not to smoke it.  Smoking it is apparently widely tolerated however! 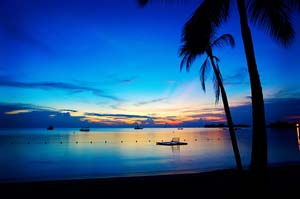 Though weed is not strictly legal here it is of course widely tolerated.  I hear it is difficult to leave the airport area at Montego Bay without scoring loads of great weed. 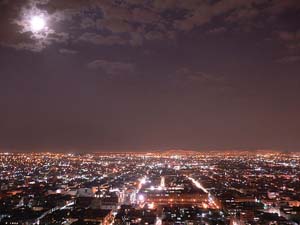 Recently the possession of small amounts of marijuana was decriminalized in Mexico. 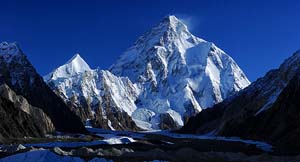 Cannabis is widely tolerated here, and is an age old custom. Its open use by religious groups has never been stopped by any authority, and there are many large scale cannabis fields here. 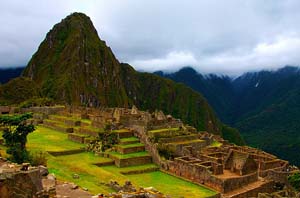 In Peru you are allowed to possess up to 8 grammes of cannabis, as long as you aren’t holding any illegal substances as well as the weed. 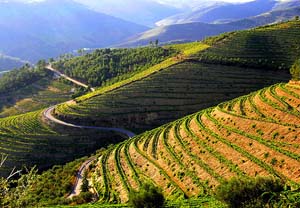 The possession of small amounts of all drugs has been decriminalized here since 1999. 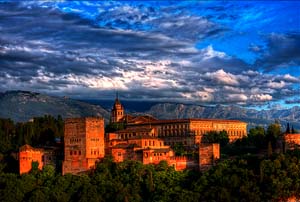 It is legal to posses up to 40 grammes, though smoking in public is not tolerated, generally speaking. 3 plants are allowed to be grown at home. Cannabis was legal during Franco’s stranglehold on the country. See article on Granada. Finding gear in Barcelona is now easy with the proliferation of cannabis clubs, you can find one online first and then go and visit. 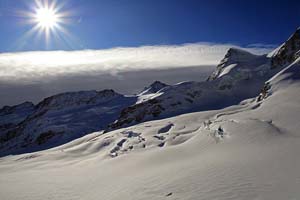 Tolerated in small amounts for personal use at home. See article on Geneva. Laws vary substantially depending on the canton (county). Now a recreational test is to begin in Zurich. 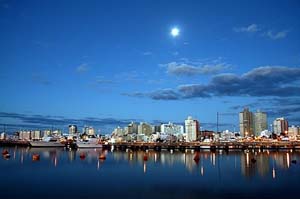 Possession of small amounts of cannabis is tolerated. Update: Their government now plans to sell weed to the people!
.
If any of this info is wrong please let me know so I can update it.

If you own a cannabis friendly holiday resort, do let me know and I will add it to this page.

Buying weed online in the UK?

9 thoughts on “A Holiday Guide for Cannabis Smokers”