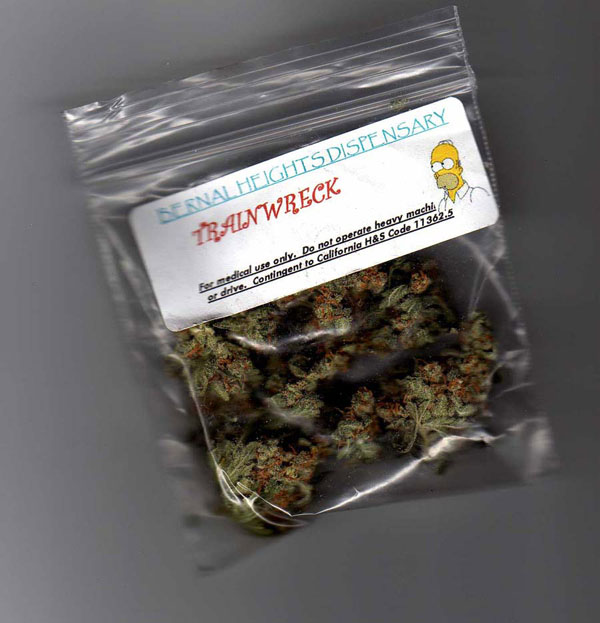 If you haven’t been watching the developments over at peterreynolds.wordpress.com then you probably should.

A very enterprising Brit has brought medicinal marijuana back into the UK from Holland after having it prescribed by a dutch doctor. He even called the airport in advance to let them know, yet he walked through a deserted customs in Bristol.

Whether or not this is a genuine legal loophole or not remains to be seen. It looks like it may be.

This recent BBC documentary touches on the idea.

The story has been enthusiastically ignored by all major UK newspapers. What a surprise. It seems to be a breakthrough.