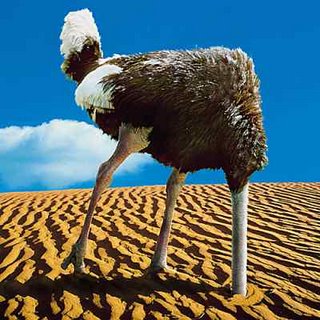 In an audacious move that has swept waves of discontent across the scientific community, the UK home secretary Alan Johnson has sacked the chair of the ACMD (Advisory Council on the Misuse of Drugs ) by letter because the government don’t like what he said. Professor Nutt had worked for the ACMD for over a decade.

“They are making scientific decisions before they’ve even consulted with their experts.”

Professor David Nutt, head of a 31 strong council of (unpaid) scientists expressed views about cannabis and ecstasy that clearly are not popular with the current government, despite being based on scientific evidence.

Last week Nutt stated that the risk of taking ecstasy was no worse than horse riding and criticised the decision made by ministers to change the status of cannabis to a class B drug.

Following the sacking there have been murmurs of mass resignations in the ACMD in response to Nutt’s removal – one adviser Dr Les King has already resigned.

The government had rejected the advice of the ACMD back in 2008. Instead of listening to scientific reason they decided to make a ridiculous anti cannabis advert, scaremongering tactics clearly reflecting how out of touch these decision makers are with the real world.

In nazi Germany, government doctors who didn’t capitulate with the regime’s extreme ideals were dealt with quickly too.

Here’s Professor Nutt on BBC’s Newsnight. It will be interesting to see how this one pans out.

This news appears to suggest is that the person in charge of creating legislation against spice gold has gone, and is going to be extremely difficult to replace, especially under the current political climate. So the government have shot themselves in the foot.

And today David Nutt writes a piece for the New Scientist.

MP’s have asked the home secretary to explain what the devil he was thinking of. (BBC)

Three more members of the ACMD have now resigned (Guardian)