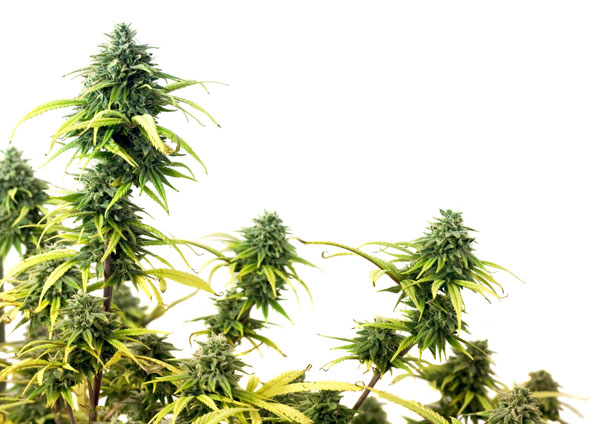 This is never good  – something I try to avoid if at all possible by growing as much as I can.

Especially where prohibited. Prices are going up in the UK, and there is little to be done (barring a legal change) apart from grow your own.

3. Purchasing it in countries with prohibition can lead to contact with ‘class a’ drugs.

This is a well known problem – illegality pushes this highly lucrative market into the hands of anyone who wants to have a go.

4. The legal status of cannabis in many countries i.e. UK, Ireland, France.

Goes without saying. Laws in the UK are so antiquated they appear to have led to a young man’s suicide.

5. The ignorance of many in regard to cannabis.

The media have done a great job of convincing us about the danger of cannabis ‘factories’ which are merely indoor growing areas. Huge amounts of bullshit are still trotted out by some. Even the BBC.

6. The effects of the ‘war’ against cannabis users.

The big picture is not good. Many who get a conviction for cannabis will never get a job, so are forced underground to a different life because they like a plant.

7. The effect on the environment as a result of not growing cannabis.

A cannabis forest takes out six times more CO2 from the air than a normal forest. We are approaching dangerous levels of CO2 in the atmosphere. Cannabis can also be used to make paper and can be used as a fuel.

8. The personal losses as people die from taking pharmaceuticals where cannabis would have worked instead and not killed them.

People die every day from pharmaceutical drugs that have dangerous side effects.  Cannabis can be used to alleviate and even prevent many age related diseases.

Skunk types of weed became popular in the UK because they are easy to grow inside, and because they are strong so will always fetch a good price.  Skunk has become so widespread now that some brits think cannabis is only ‘Skunk’.

As anecdotal and scientific evidence mounts of cannabis oil being an effective treatment against several cancers, scammers have appeared.