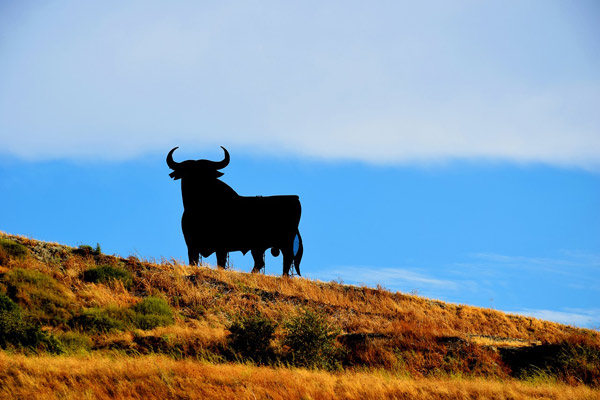 This blog has an interesting intepretation of the brand new Spanish security law. It’s in Spanish, by a lawyer – here’s the best translation I have so far:

The self-cultivation of cannabis has been decriminalized
By Enrique Fornés.

I’ll tell you how the public security law that takes affect July 1 has been left.

The minimum fine has been left at 600 euros,  not the 1000 euros that had been planned.

It is still an administrative penalty to hold the minimum amount of drugs in public places, routes, establishments and transport (art.36.16).

The wonderful news is that added to art. 36 for the first time a paragraph, number 18, relating to cannabis growing, that says that it is only punishable “in places visible to the public”. (art. 36.18).

To be precise for the first time in democratic history the acts of plantation and illicit cultivation, It is determined expressly and clearly what is prohibited and on the contrary what is permitted.

The previous Franco law that prohibited the cultivation of cannabis from the 8th April 1967, was a law that “prohibited” but didn’t punish the offenders. From there they said that it was prohibited to germinate seeds.

The Spanish government has decided all of a sudden, on the new public security law, to decriminalize the self-cultivation of cannabis. Why have they done so? I don’t know, because in the 2013 draft it wasn’t intended.

Text of article 36: “serious infringements” Number 18. “The execution of illicit acts of plantation and cultivation of toxic drugs, narcotics or psychotropic substances in places visible to the public, when they don’t constitute a criminal offense”

Article 36 is “non-organic” (fourth final provision), so the “merit” of the discriminalization with the new wording of the law in principle must be attributed to the government and its parliamentary majority.

So this way self-cultivation hasn’t been legalized but decriminalized, which is the best anti prohibition news.  The best thing that could be done. Self-cultivation is only punishable if visible to the public.  Indoor growing isn’t punishable, neither is cultivation in a barn, greenhouse, the back garden of a villa, etc. They can’t fine you or arrest you.

The bad news is that the law raises the fine to 601 euros (double) for minimum possession (art. 36.16),  and they have brought out an article on frisking, which they call  “external body inspections” (art.20). They can frisk you just by suspecting that you are committing the severe administrative penalty of possession of drugs. We’ll see what the judges have to say.

At the end of the day it’s good news. At last you can cultivate marijuana if it is not visible to the public without the fear of being denounced.  At last you can show your grow to friends or visitors, take photos, and sell seedlings. Now they should eliminate prison charges and fines for commerce or possession.
Regards,
E.