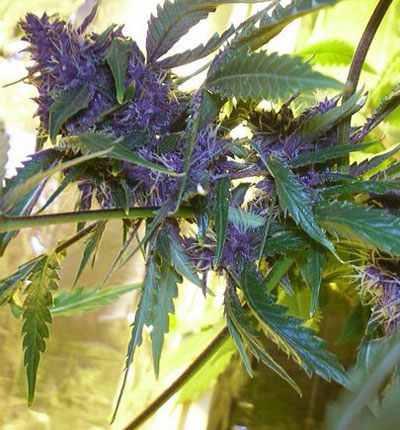 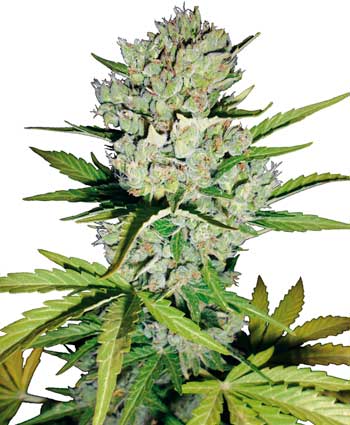 Photoperiodism in C.sativa and C. indica

Photoperiod-dependent varieties of cannabis, such as C. indica, flower according to day length. C. indica germinates in early spring, when the hours of daylight are increasing. Vegetative growth continues past the summer solstice and only slows when day length drops to around fourteen hours or less. Flowering is then triggered, and by the vernal equinox flower growth should be vigorous.

C. sativa is more complex: varieties considered to be sativa may flower according to photoperiod in temperate areas, but exhibit autoflowering tendencies in equatorial regions as there is little light variation. The purest equatorial landraces respond poorly to indoor techniques – they require significant vegetative growth, and often continue to grow for several weeks after switching light regime from the usual 18/6 to 12/12.

Therefore, it is C. ruderalis that is of most interest to autoflowering cannabis enthusiasts. As a small-stature plant that grows quickly and well, it boasts characteristics desirable to the indoor grower, and indeed the outdoor grower in colder climate zones. However, it is a weedy plant low in THC, believed to have evolved from wild hemp escaped from ancient cultivation sites in the area.

The autoflowering nature of ruderalis occurs due to the low temperatures and light intensity found in its natural habitats, which are generally in the northern hemisphere. A ruderal plant is one that is first to colonise disturbed land, so technically ruderalis could refer to a wild cannabis species in any area that has invaded subsequent to land disturbances.

Where does ruderalis come from?

However, it is generally accepted that the short, scrubby plants found in the Russian steppe, the Baltic states, the Midwestern U.S. and parts of Eastern Europe, that show definite autoflowering characteristics, comprise the ruderalis strains. Although uncertainty remains, it is believed that the first commercially-available autoflowering strains were bred from ruderalis from the Midwestern U.S.

Today, a huge range of autoflowering seeds are available, as breeders achieve increasingly viable results when crossing and back-crossing existing indoor strains with ruderalis genetics. At first, many autoflowering cannabis varieties were temperamental and low in yield and potency. However, as methods improve some excellent strains are emerging, which grow faster and flower automatically while not compromising on yield, potency—or flavour!