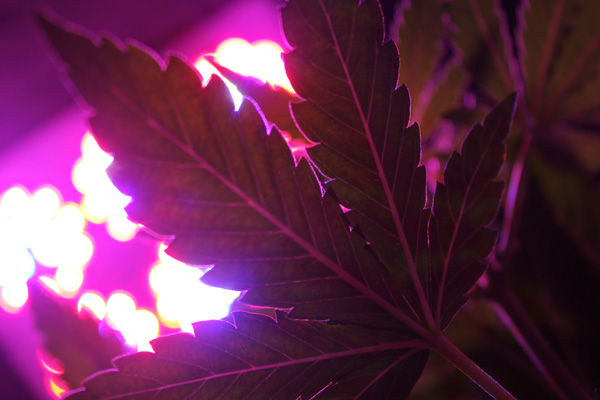 The recent legalisation of cannabis has brought much complete ignorance to the forefront of society, as well as a load of spin. With this in mind, I thought it a good time to write a simple cannabis guide for people who need education. A lot has been going on in the world of weed. We can’t ignore it any longer it is part of life on earth.

Actually not. This is completely not the case, quite the opposite and don’t worry even celebrity doctors get this wrong too. The largest ever study done in the US on this very subject found that people who smoked only marijuana had less chance of getting lung cancer than those who did not smoke at all!

So – smoking cannabis does not cause cancer – it can actually prevent it. A more recent study demonstrated a lower risk of bladder cancer for those who smoke cannabis.

No it will not encourage use. You cannot stop children and kids from wanting to experiment. In an ideal world you could but we do not live there.  We have to deal with reality. Teens in particular will do what they like. So what do you do? Let the criminals handle it, so your child will only be able to buy the very strongest and most tainted cannabis possible (along with the chance of some coke and pills like in the UK?)  This is a proven gateway effect, a direct result of prohibition. Before you say it, cannabis is not a gateway drug.

Or do we let them go to a dispensary when they are old enough and select from various options (many of them not capable of frying the brain) sold by nice people who know their plants –  which option would you want for your child?

The black market won’t die out overnight after legalisation of course – but this is the only possible direction to start reducing it.  Just like with alcohol, there will be moonshine for some time.  Remember, cannabis wasn’t always illegal.  Prohibition of cannabis is the failed experiment.

According to the updated Liberal Cannabis policies the new legal Cannabis markets, for example in Canada, any licensed Cannabis producers have to follow strict rules and procedures.

Legal medical cannabis reduces crime according to this study.  Not only that medical cannabis availability has also been linked directly to a reduction in suicides.  Still think cannabis is bad? You may have been brainwashed.

Actually it would appear that cannabis encourages the growth of new brain cells.

The whole thing about people being called ‘dopes’  is misguided. Whilst that person may appear to be dopey to you, they are taking much more information about their surroundings than somebody who is not high.  They have a higher sampling rate of life is all that is going on. Get over it.

A recent study has shown that cannabis users actually have better cognitive skills than people who don’t use it.

Alcohol is much better for you than cannabis and safer

Alcohol is technically a poison for your body ( more harmful than heroin), whilst cannabis acts as a medicine – particularly if you consume it raw. The facts of the matter are that alcohol can give you cancer and cannabis can prevent or even cure many types of cancer. Alcohol also causes other diseases.

Absolute rubbish.  The reality of the situation is that states that have legalised medical cannabis have seen a drop in in traffic deaths.

As well as that, a study by the Deutsches Ärzteblatt International, the German Medical Association’s official international science journal found that:

‘Patients who take cannabinoids at a constant dosage over an extensive period of time often develop tolerance to the impairment of psychomotor performance so that they can drive vehicles safely.’

All this ‘Medical Marijuana’ stuff is just an excuse right?

Yes many hold this opinion. Idiots all. Sure some people want to get in on it that aren’t ill but can you really blame them? It’s the most powerful medicine on the planet. Why shouldn’t people be allowed to use it in the way that they wish?

If you’re in any doubt as to the efficacy of cannabis medically perhaps you should ask Charlotte Figi’s parents about this.  Or Kirsten Peskuski. Or Emmanuel Guzman. Also funny how the US government decided to patent something with no medical value wouldn’t you say? And now big money is involved too. The cat is out the bag. Official trials have begun on brain cancer patients. Cannabis is an amazing medicine.  And you can even buy cannabis online.

This is utter garbage. Pharmaceuticals kill thousands every year. Hundreds of thousands of Americans actually. Cannabis has never killed anybody in history. See if you can find a documented death due to cannabis consumption. You won’t because there aren’t any.  Even the DEA say that cannabis is safer than 10 potatoes. Yes really.

The UK have unsuccessfully tried to manufacture a couple of cases of cannabis poisoning now legalization is looming but few believe the reefer madness crap any more.

Only the other day a small 20 person study was taken completely out of context.

The mainstream media cannot be trusted to tell you the truth about cannabis.

1 thought on “Cannabis – A guide for idiots, parents and bigots (updated)”