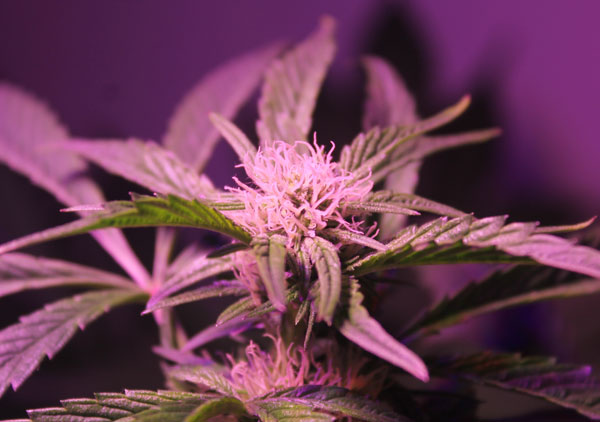 Growing weed is lucrative, as you may already know. But just how lucrative?

How much money can you for instance make with a spare room? Remember some UK police forces have pretty much claimed they are no longer pursuing small scale cannabis growers. There are even cannabis clubs operating with the agreement of progressive thinking local police.

A program on the BBC ‘hash in the attic‘ revealed all. This is quite an old program now so you can probably add a little to the projected income figures.

You could generate 1 kilo every ten weeks, selling a little to friends (that’s what the program said!)

Another interesting fact the program brought up was that 1900 cannabis plants can make a huge £500k ($829k) every eight weeks!

And it’s so easy to buy your own cannabis seeds! Maybe they are trying to tell us something.

16 thoughts on “How much money can you make growing weed?”