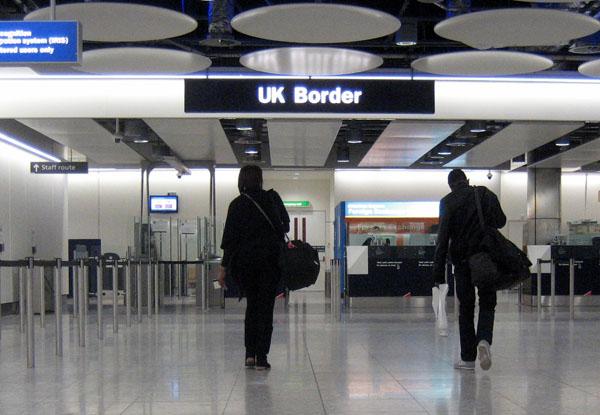 I still can’t quite believe I am reading this:

“Border guards have been instructed not to arrest travellers who bring small amounts of cannabis or other drugs into Britain, it has emerged.

Official guidance to Border Force staff at ports and airports says no action should be taken against people found with “personal use” quantities of Class B drugs such as cannabis, amphetamines and mephedrone”

More at the Daily Telegraph.

It has been reported in the Mail and other newspapers too, so it’s not a wind up.

It brings the question to mind – how much is a small amount? This makes it totally worth the risk. According to the article you can safely attempt to import up to an ounce of cannabis without fear of arrest. Just make sure they don’t find it. Well stashed in your checked luggage is what I will be doing.

A quick note – these type of jars: 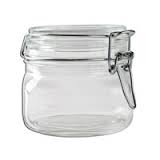 Or – you could follow the advice of the Spanish police and stash your doobies in a packet of tobacco, which according to them can mask the smell of the weed. This was recently revealed on their official twitter feed:

“It’s better if you carry them rolled and where the dogs can’t detect them (packet of tobacco?)”