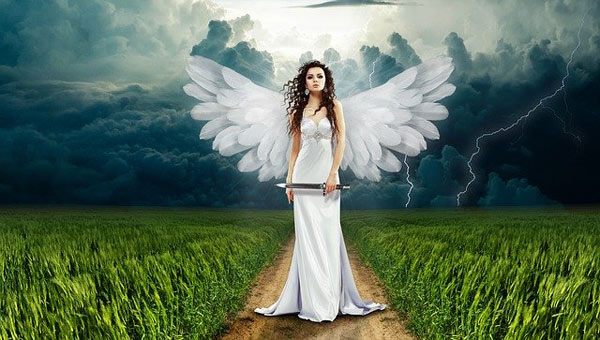 This is a fight of good against evil, let’s face the facts. Looking at the bigger picture, how can you describe a force, of whatever sort, that prevents people of the earth from harvesting and consuming the very crops that grow on their land as anything but evil?

A dark force that goes beyond even prevention in many cases, actually putting people behind prison bars, like murderers, amongst murderers, because they chose to grow or even just use this particular beneficial plant.

Breaking into people’s homes in the middle of the night like organised burglary squads, creating unnecessary terror, hunting people down like dogs. Sometimes even killing them. Just who the hell do they think they are? Who are we to even allow this to happen? Aggravated burglary, anyone?

Only the utterly insane could see this as a good thing for society. The psychopathic ones.

How much longer are we going to tolerate this damaging evil bullshit?

How many more people are going to have their lives ruined by this corporate sponsored and totally unnecessary victimisation?

How many more children are going to be left to suffer with their ‘incurable’ illnesses because somebody else said they were not allowed the medicine that actually helped?

No, you can’t do that, sorry. Instead your child must endure severe pain and perhaps even death. Because we say so. And we can’t back up our side with science either. But you must comply.

Even if you don’t smoke it or grow it you can still become an unsuspecting victim of its evil prohibition, the dark tentacles reach far and wide.

Would the thriving child slavery trade even exist to the extent that it does if it were not for the entirely disproportionate prohibition of cannabis forcing the huge UK market underground for so many years? Uncomfortable questions for some no doubt, but these are precisely the sort of questions we need to start asking.

What other issues are quietly being affected by this never ending monstrosity?

Would our suicide rates drop if we completely legalised the cannabis plant?

Data from the US suggests that it would. See the blue line below. As well as lowering traffic fatalities. And creating millions in taxes. And freeing up vital police time to concentrate on actual crime where there are growing lists of actual victims.

If you think you live in a free country, plant some seeds of the healing cannabis plant in your front garden and see what happens to you.

How bizarre that we must fight for our right to use nature. How can a plant that makes so many people simply feel better still fundamentally be against the law?

We do not live in a free democratic country where people can vote on laws that actually affect them (that is merely a clever illusion) but more of a corporate dictatorship, run by powerful, evil overlords who happily profit from the suffering of others whilst the police do their dirty work.

It is beyond a disgrace.