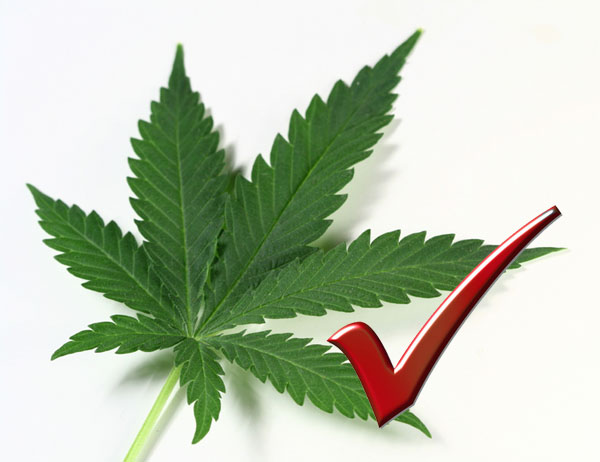 The US has not to be fair had a great reputation around the world lately. The reputation it has earned under the Bush administration is one of a country that likes to throw its weight around and attack. What better way to turn this around by doing something good for its people – showing the world that America can still be the land of the free.

Millions of people’s lives are improved by Marijuana every day. Instead of running round with our heads up our asses why not let these people get the treatment they need. Recent studies on mice suggest that anti-inflammatories found in cannabis prevent the clumping of brain proteins, a major cause of alzheimers.

The world economy is broken. That is clear. Now is the time to look beyond our blinkered attitudes and take a step to help everybody out of the economic bilge. It is clear that the marijuana market is huge. Why not make use of it – sensibly. Cash would be generated by taxing marijuana – as well as the millions that would be saved by not enforcing the ridiculous laws. Even the economist take this view.  (UPDATED) And now the Wall Street Journal also.

There is zero proof that prohibition of marijuana works.  Government policy has failed year after year. Prohibition is a total failure.  A different attitude is required.

5. Normal people are being criminalized

Policeman, lawyers, doctors, judges politicans and other professional people smoke marijuana regularly without screwing up their lives. Fact.  These are people in responsible positions in society who are ignoring the law and enjoying cannabis. Are THEY criminals? No.