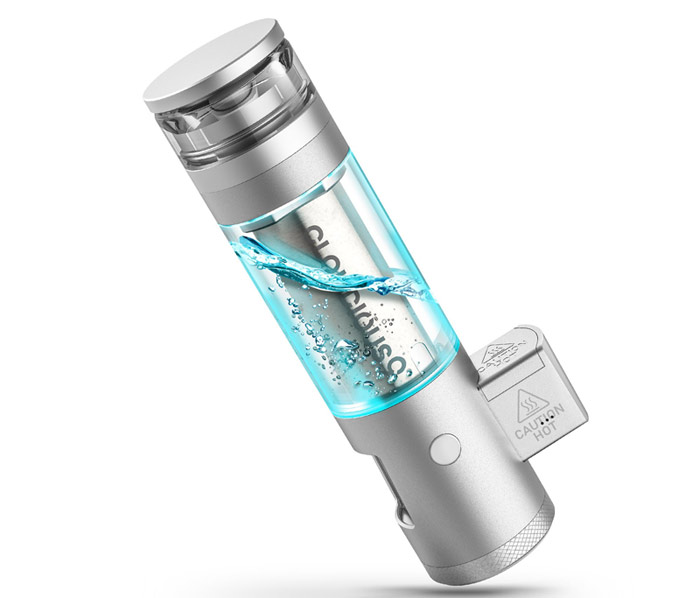 Portable vaporizers now are more like little computers that in many cases connect to your phone. 2 of the 3 vaporizers I share below actually have apps which help to run and control the vaporizer.

In today’s article we showcase 3 portable cannabis vaporizer brands that have brought exciting new features to market with their devices.

The Hydrology9 NX is a portable water filter vaporizer with color changing lights that indicate things like temperature and the device’s current status. This Hydrology9 NX was just released in 2021 and is definitely one that I think is worth checking out. You can view a hydrology9 nx review here.

The Hydrology9 nx is not cheap by any means and is actually on the expensive side of things starting at $270us. The Hydrology9 nx features a switchable concentrate atomizer & hybrid convection flower heating chamber. Overall the device looks amazing and performs quite well.

If you have been around the cannabis and vaporizer space for a while you will likely have heard about PAX Labs. PAX is well known for the PAX 3 which first took the industry by storm when it was first released, due to its smart device capabilities. With PAX devices the user is able to control the vaporizer with their phone and choose between different moods and modes. 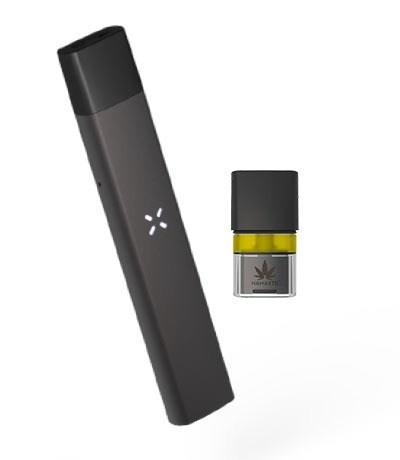 PAX did not stop innovating with the PAX 3. The PAX Era has quickly gained traction and has become one of the most popular liquid concentrate cannabis vaporizers ever made. With the PAX Era users can truly understand what it is they are putting into their body. The PAX Era and the PAX App share vital information about the ingredients/strains, the levels of thc, the temperature, and quite a bit more.

The PAX Era is actually one of the more affordable devices. At just $45-70us the PAX Era and PAX Era Pro are by far the most affordable of the three vaporizers shared in this post. 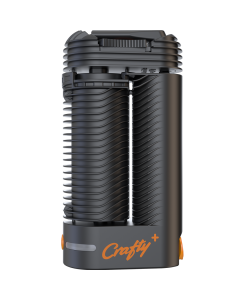 If you’re looking for perhaps the best portable vaporizer then a safe choice is to go with the Crafty+. This handheld vaporizer packs a punch and delivers thick vapor.

The Crafty+ is the predecessor of the Storz & Bickel Crafty. The original Crafty was the world’s first handheld vaporizer that had a vibration notification to alert the user of readiness status. It also included a flip-out mouthpiece, and a cooling system. The Crafty could also be controlled by a smartphone or similar device through the Crafty App.

The Crafty+ has simply built upon these already great features. The plus model has a stronger battery life, smoother vapor, faster charging, and several other nice upgrades.

The 3 portable vaporizers shared here are all great choices and depending on your personal preference hopefully one will stand out more than the others. They each have unique functionality and help to reduce the amount of tar and carcinogens you take into your body in relation to using the flame.