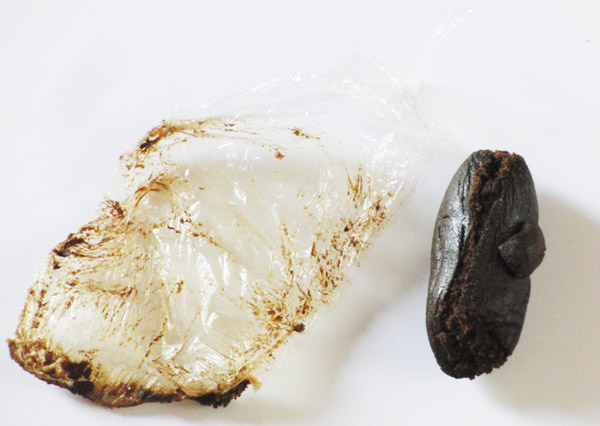 I’ve been lucky enough to be getting some really nice hash lately. It’s the freshest stuff I have ever seen in my life actually, even fresher than the Manali I had in India.

So lovely that you can roll it into a sausage shape, if you wish. This sausage method has been championed by many of my smoking friends, and it makes a certain amount of sense. But is it the best way to smoke this hash?

Below is a terrible picture I took of a sausage shaped bit of hash.

You get the idea. Roll it into a long line and just put it in your spliff.

The alternative is to break it up into small pieces and use that, something I think has equal merit or may even be a better idea.

This is because the scientists tell us that increasing the surface area of a substance generally increases the rate of a chemical reaction. 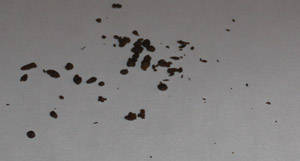 So I say no to the sausage for this reason.

Do you do the sausage?

7 thoughts on “To sausage or not to sausage, that is the question”