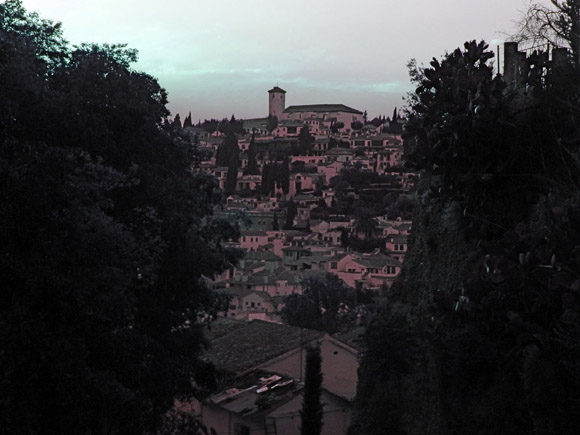 Thinking of trip to Spain?

May I suggest Granada?

I’ve been to quite a few cities – but this one has something special.  It was almost like leaving Europe.

The last hang out of the moorish before the christians tried to kick them out – strong links with Morocco – are you getting my drift?

This city is full of good hash. Full. To the brim. Granada is also right next to the Sierra Nevada mountains – which have snow on their tops most of the year.

And the people that populate the city are very friendly indeed. From absolutely all over. The city itself is an orgasm of moorish and spanish architecture, with tiny winding streets and hidden corners, magnificent building and passages. You really should go. It’s a university town, so has a  young feel, and an extraordinary amount of very pretty young spanish girls. At least, I thought they were spanish. Local musicians will just pitch up anywhere and start playing, impromptu, often in the Flamenco style but also in many other interesting variants of this style of music.

As well as the huge amount of african culture and the international community here, it’s also very easy to score draw. You’ll need to visit a street called Calle Elvira. There are various people selling smoke here. Any african guys you see hanging around are a good bet, spanish people here will also help you if you speak spanish. Late at night (after 11) is probably better but I got approached there in broad daylight. The keyword seems to be ‘Marijuana’. Or a ‘shhhhhh’ noise. Or any eye contact.

I found the general street deal is around 20 euros an eighth.  Maybe 3 grams.  Ish.  I got 2 lovely types of hash and some local grown weed whilst I was there, all extremely nice. I was impressed. And my spanish is shit. The african guys there speak French too generally – and you may find a helpful spaniard who speaks english, if you’re lucky. 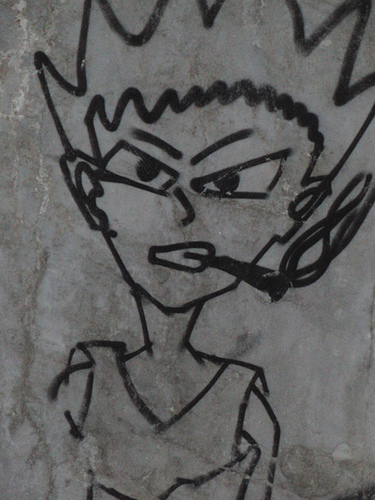 10 thoughts on “The Magic of Granada”